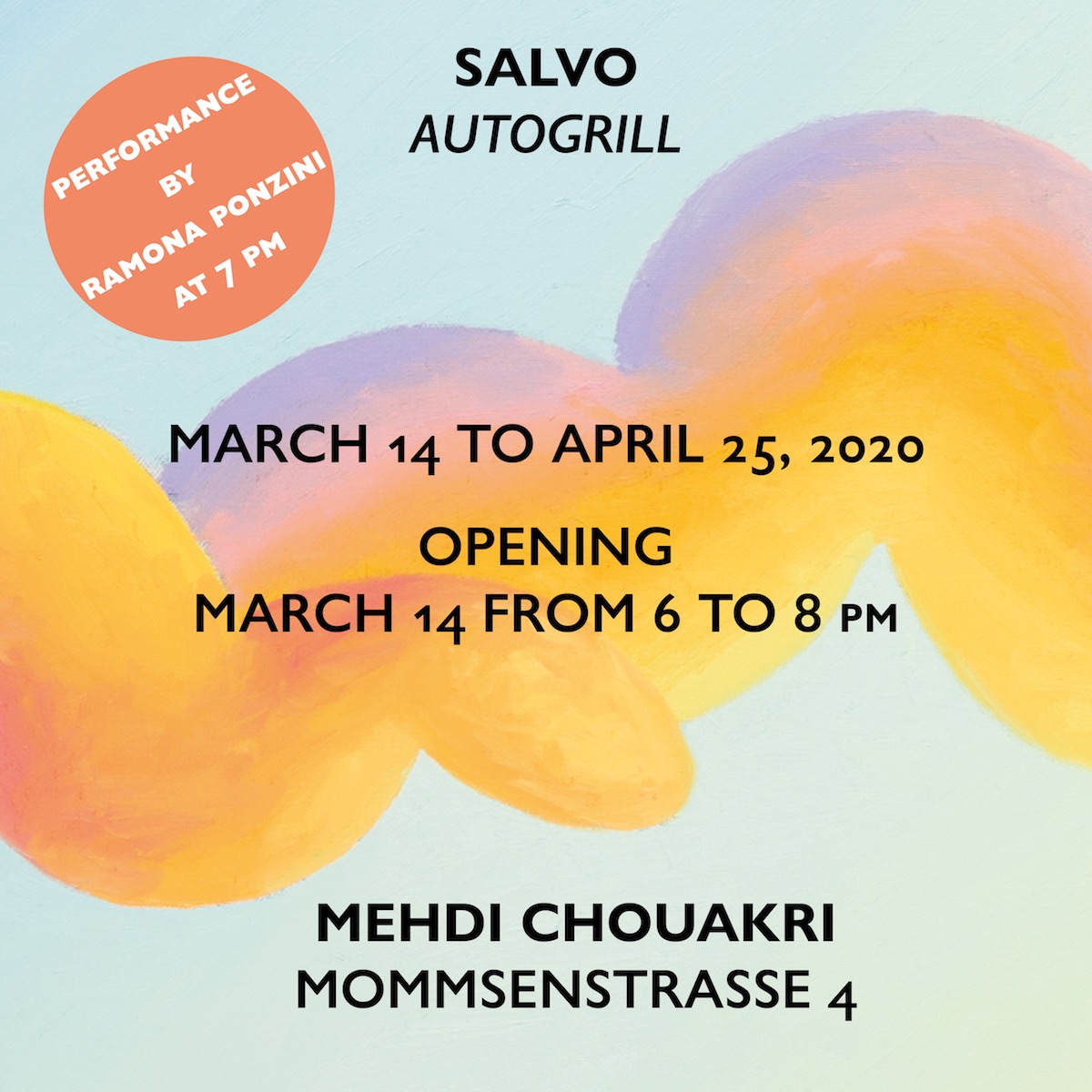 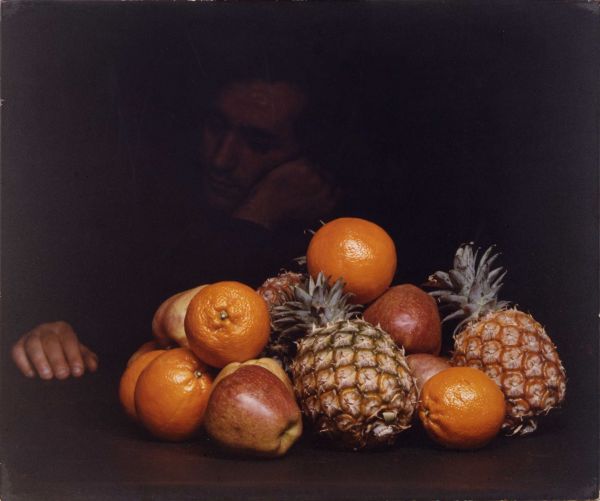 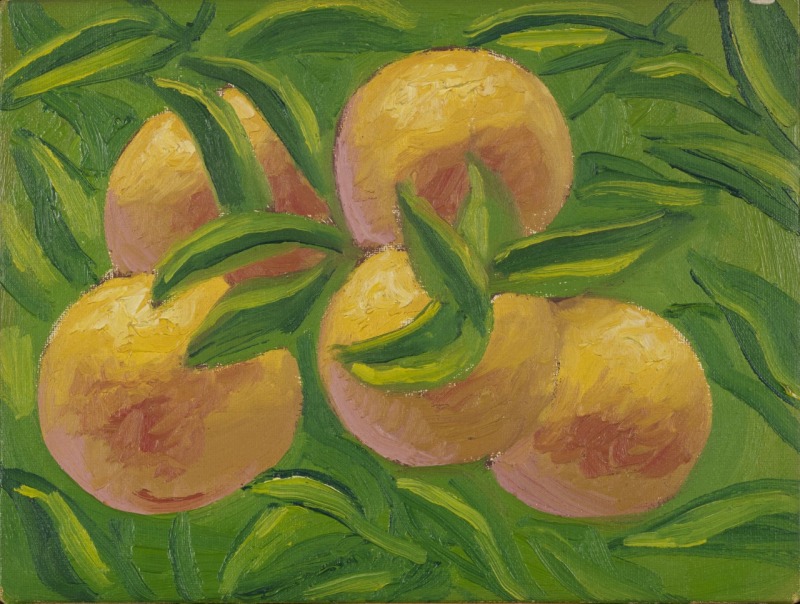 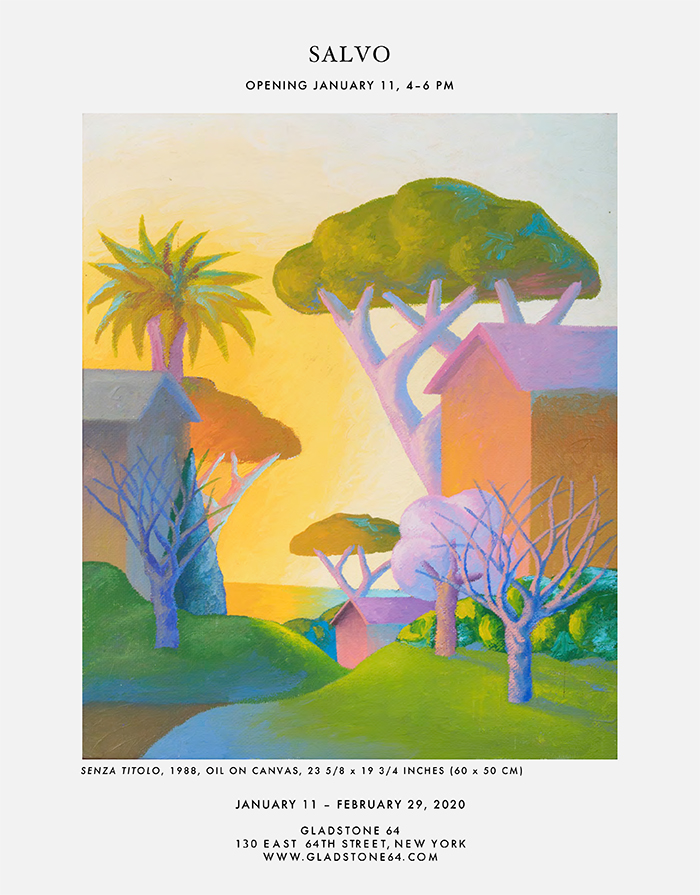 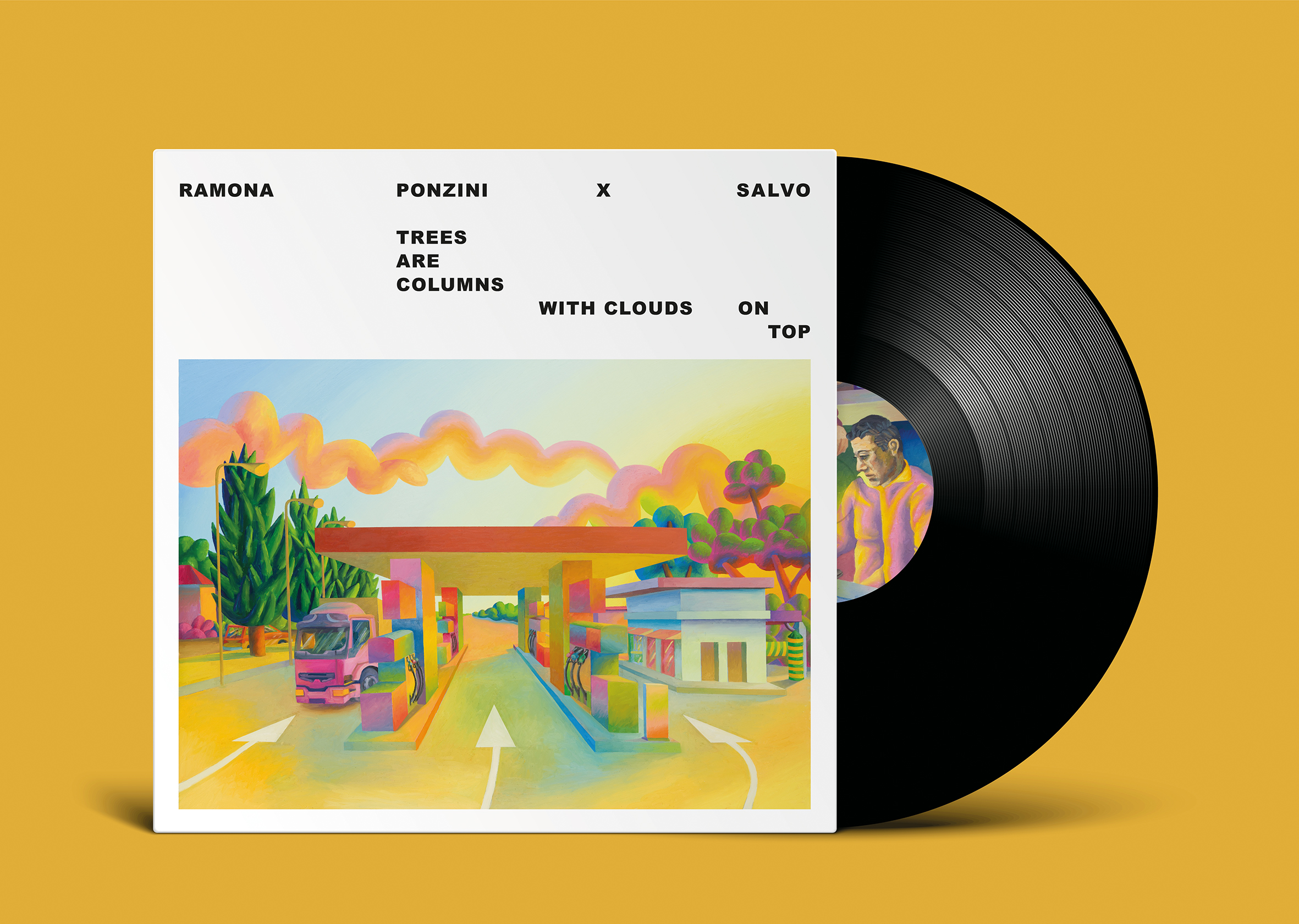 Trees are columns with clouds on top 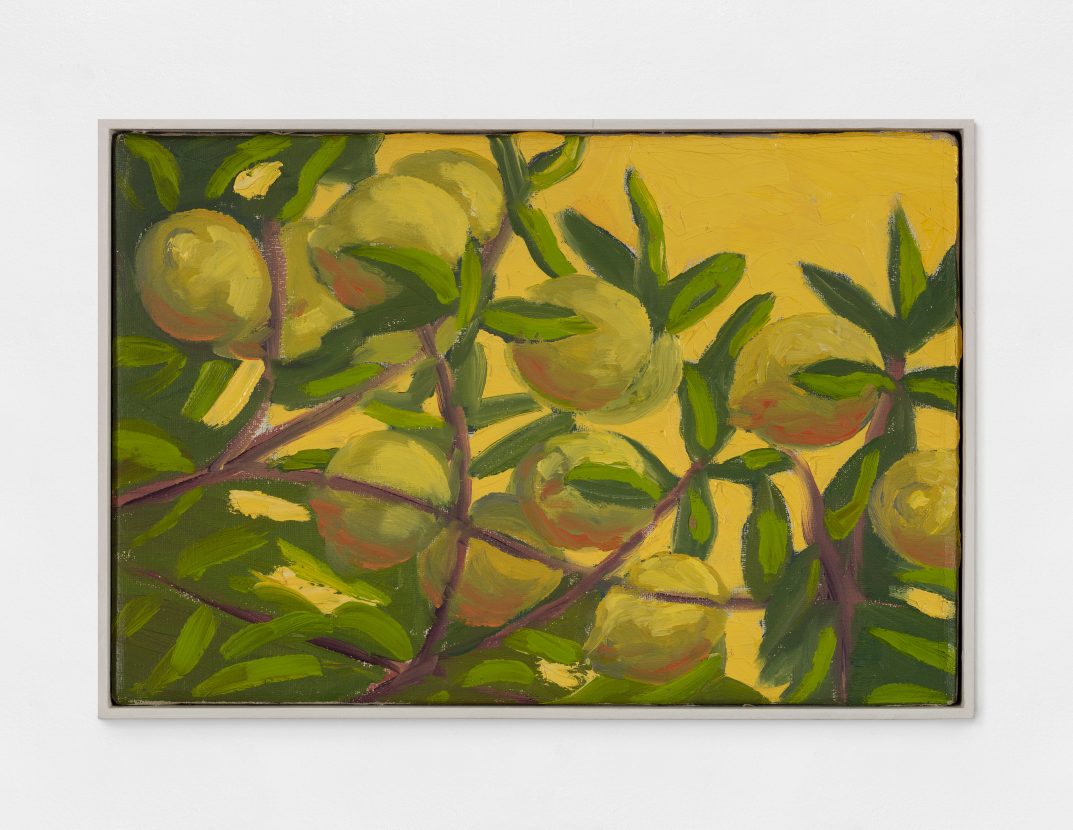 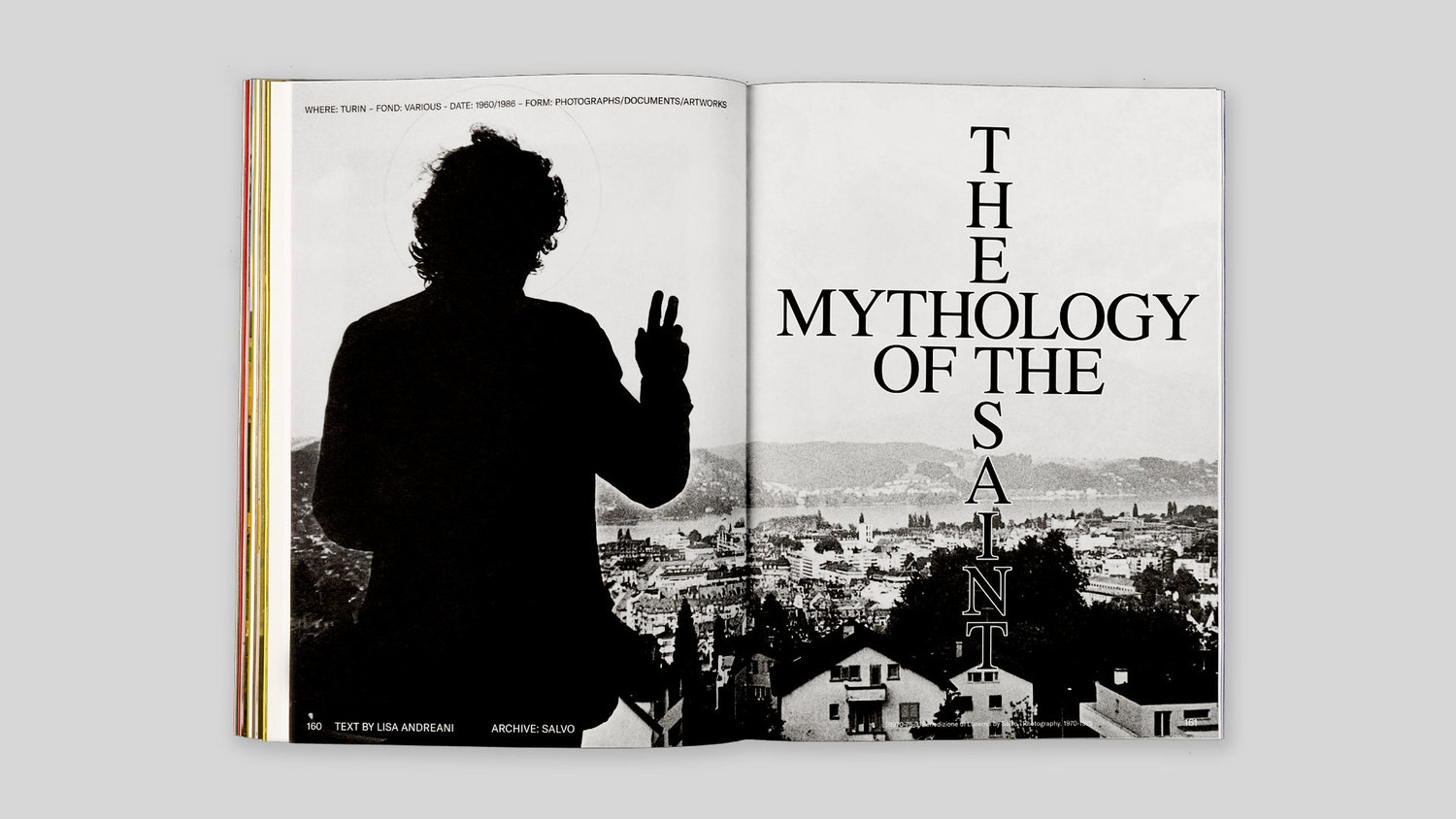 The Mythology of the Saint 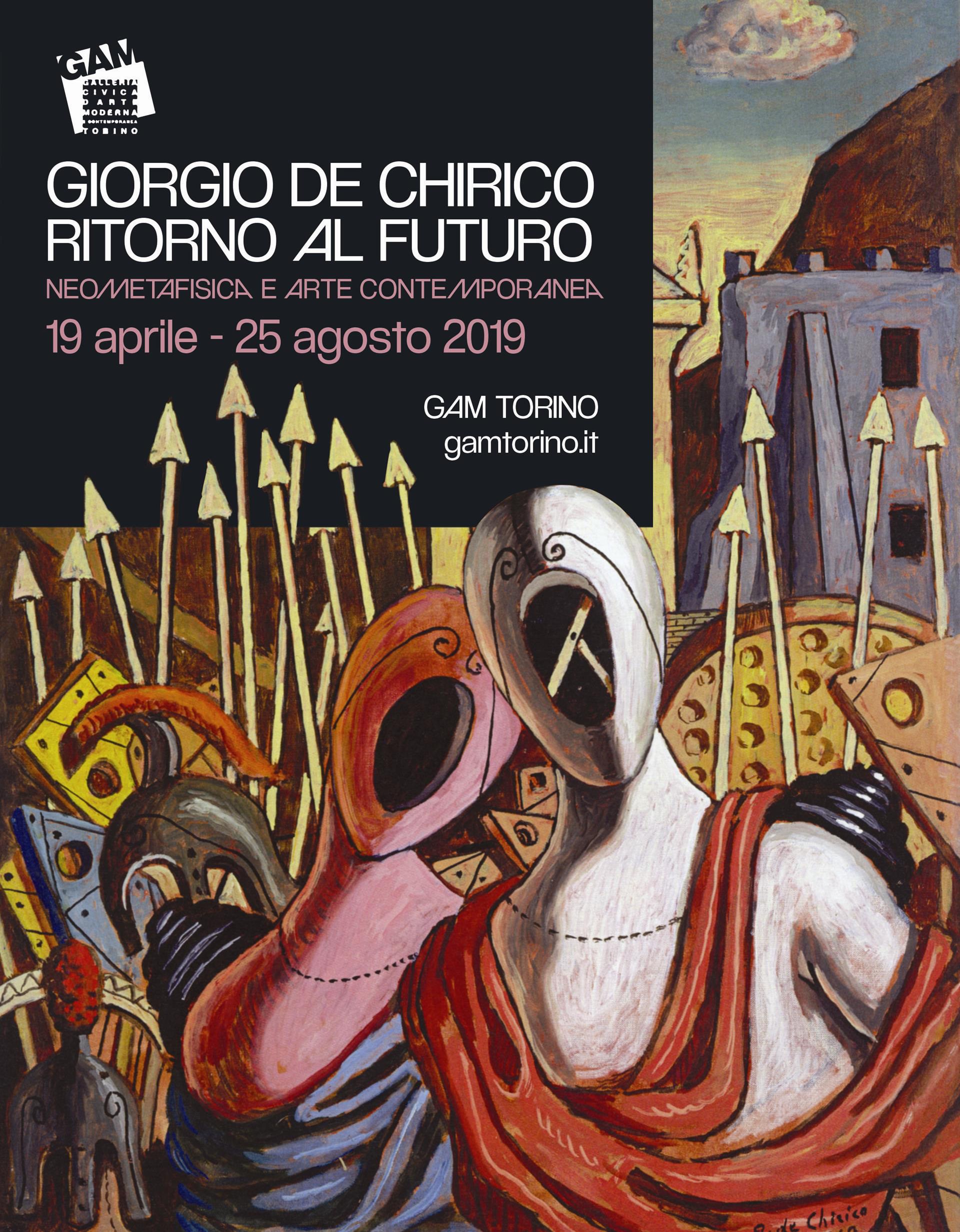 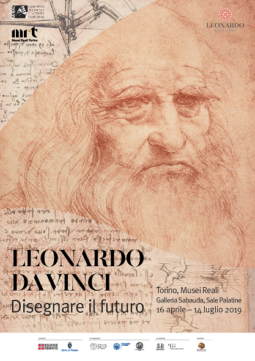 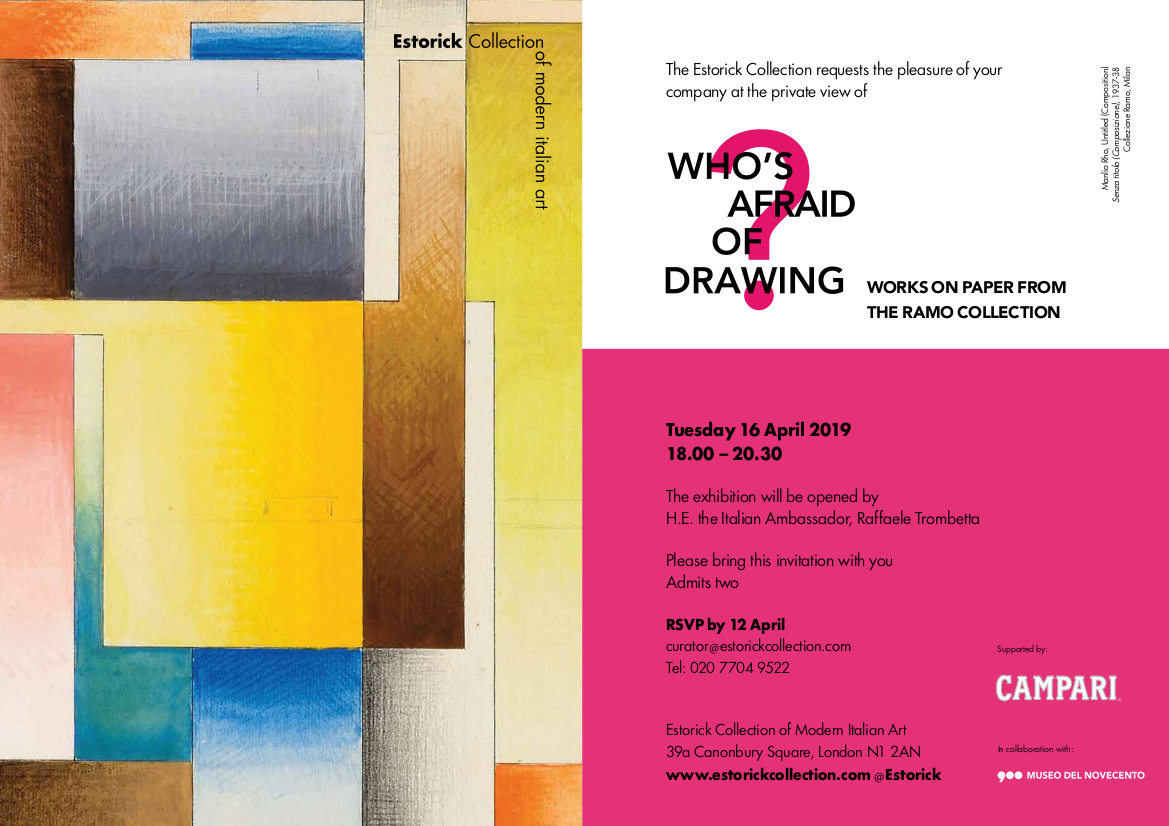 Who’s Afraid of Drawing? Works on Paper From the Ramo Collection 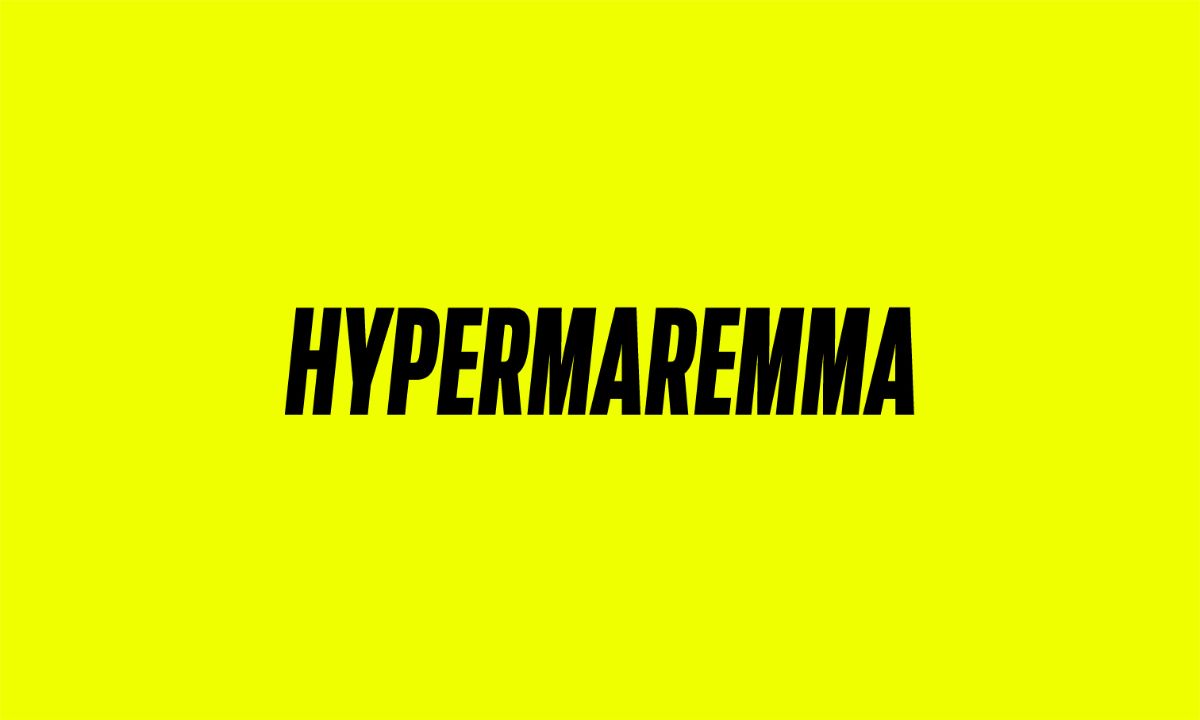 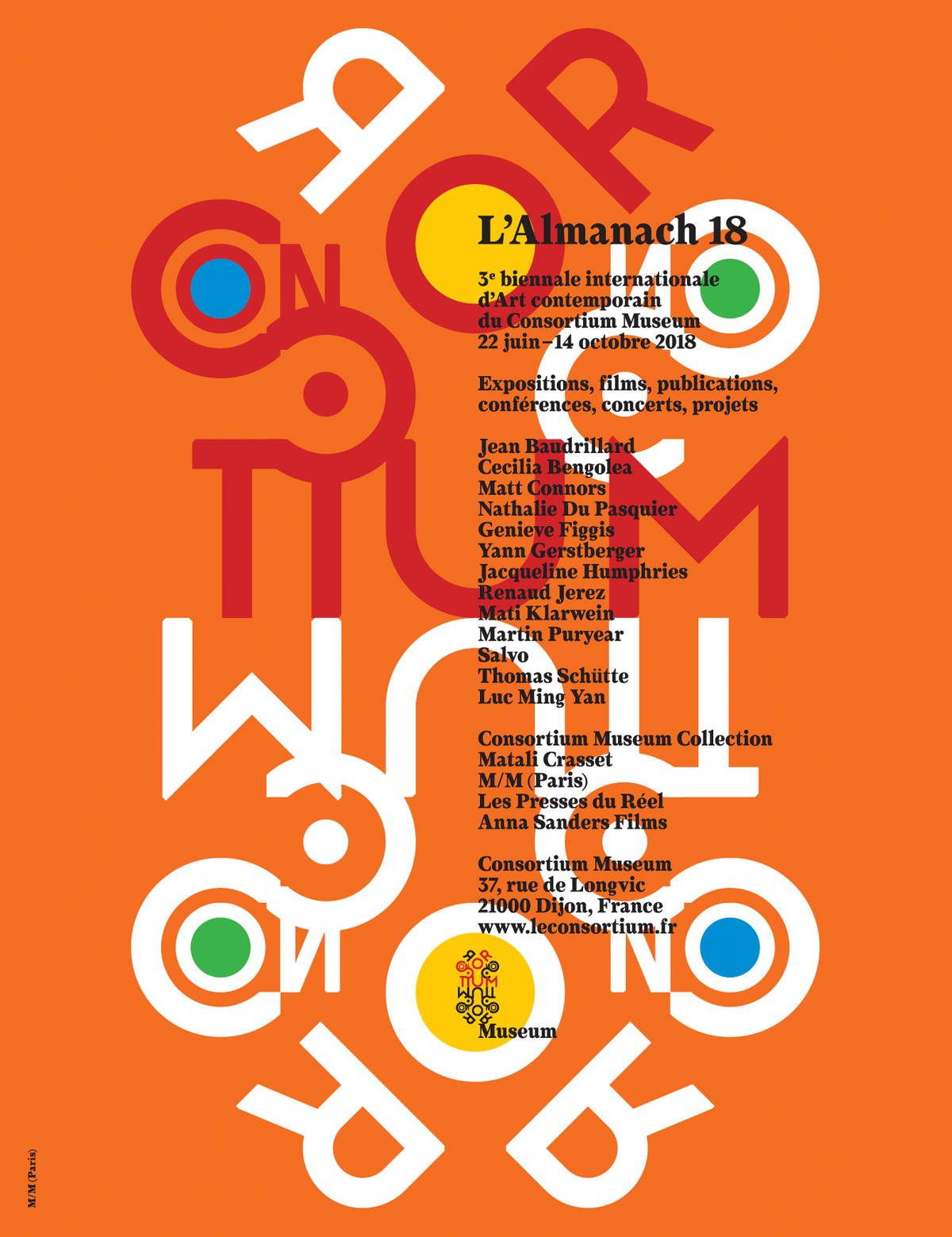 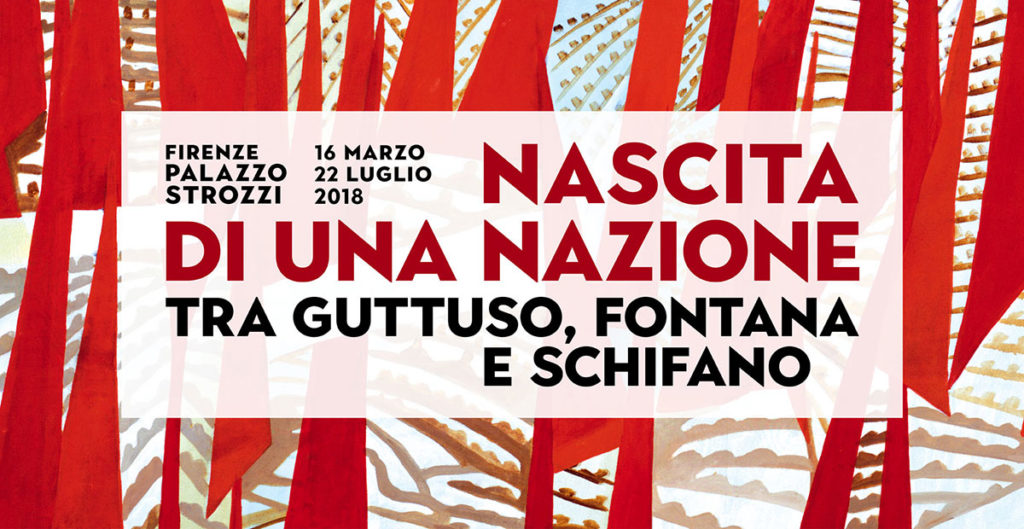 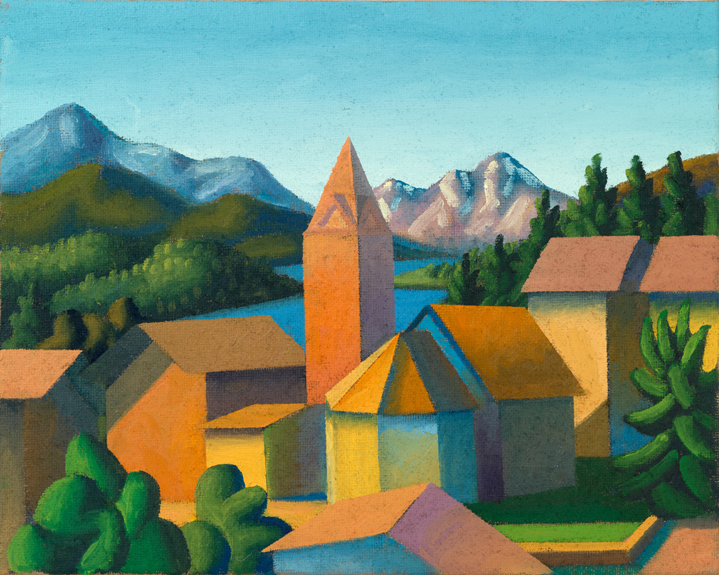 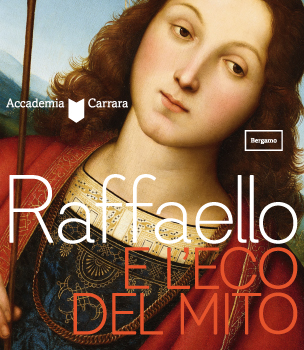 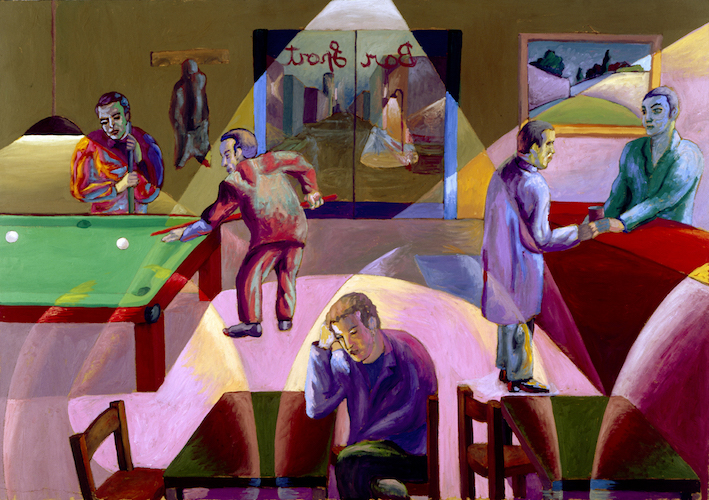 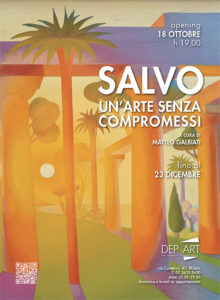 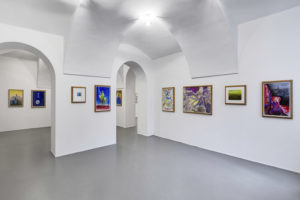 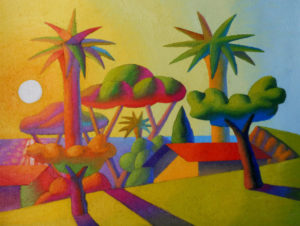 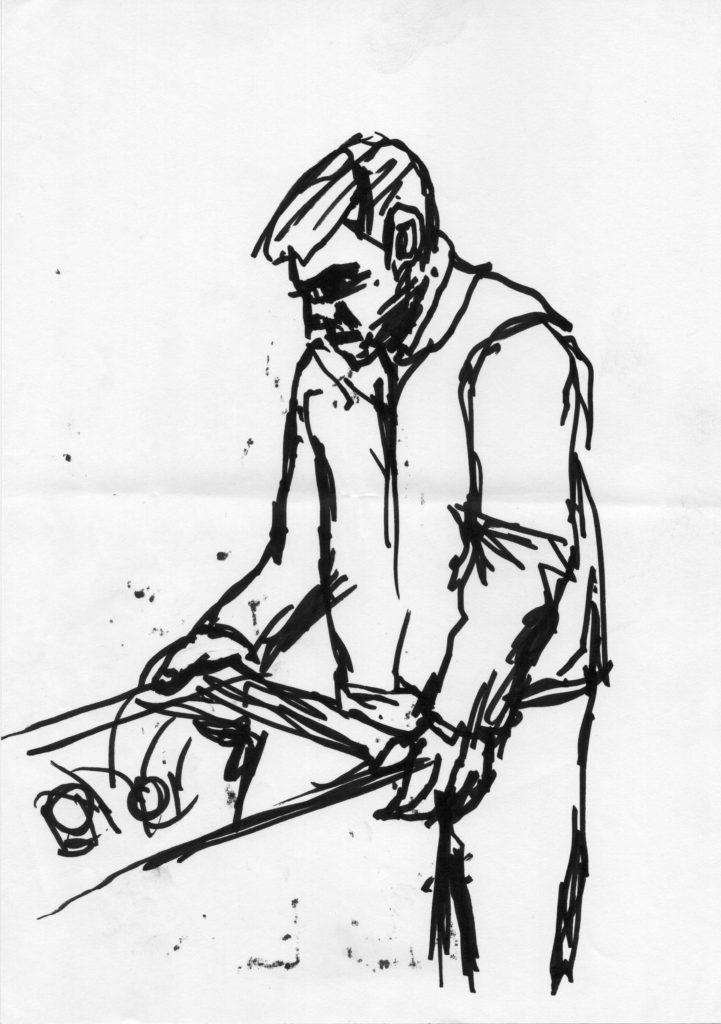 We are glad to present a new book dedicated to Salvo
recently published by Nero. 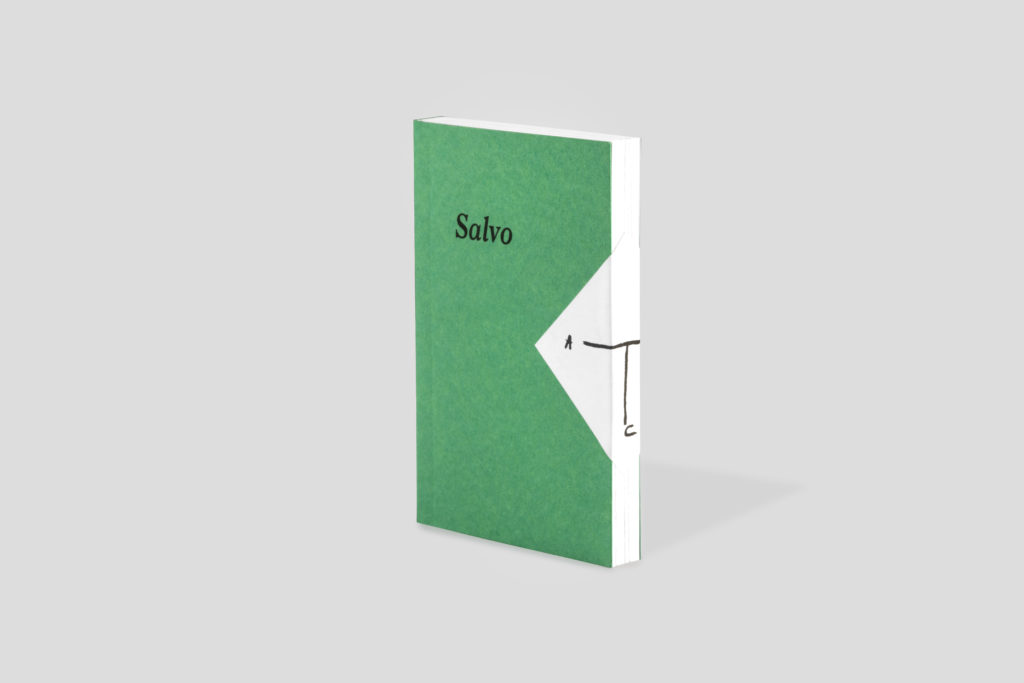 This book is a tribute to the artist Salvo (Salvatore Mangione, Leonforte 22 May, 1947 – Turin 12 September, 2015). Drawings from the personal Salvo archive, some of which have never been published before, together with two poems written by the artist for “Salvo. Seven etchings and seven poems,” Volpaia Books, are published here. This publication is a small atlas which functions as a guide through the work of Salvo as well as through the cultural geography and Mediterranean landscape that stretches from the hills of northern Italy to Sicily, from ancient Greek classicism to the oriental sunsets of the Balkans. The drawings are presented in the form of sketches and, they are like the handwritten draft of a poem – a sudden inspiration that has been jotted down on paper. If we look carefully, the drawings are composed of elements that are repeated and become, from time to time, complex solutions that transform the artist’s inner universe into visions that the reader must decipher. Salvo is the third volume of the series of books by NERO printed in Risograph in a small format, curated by Alessandro Cucchi. 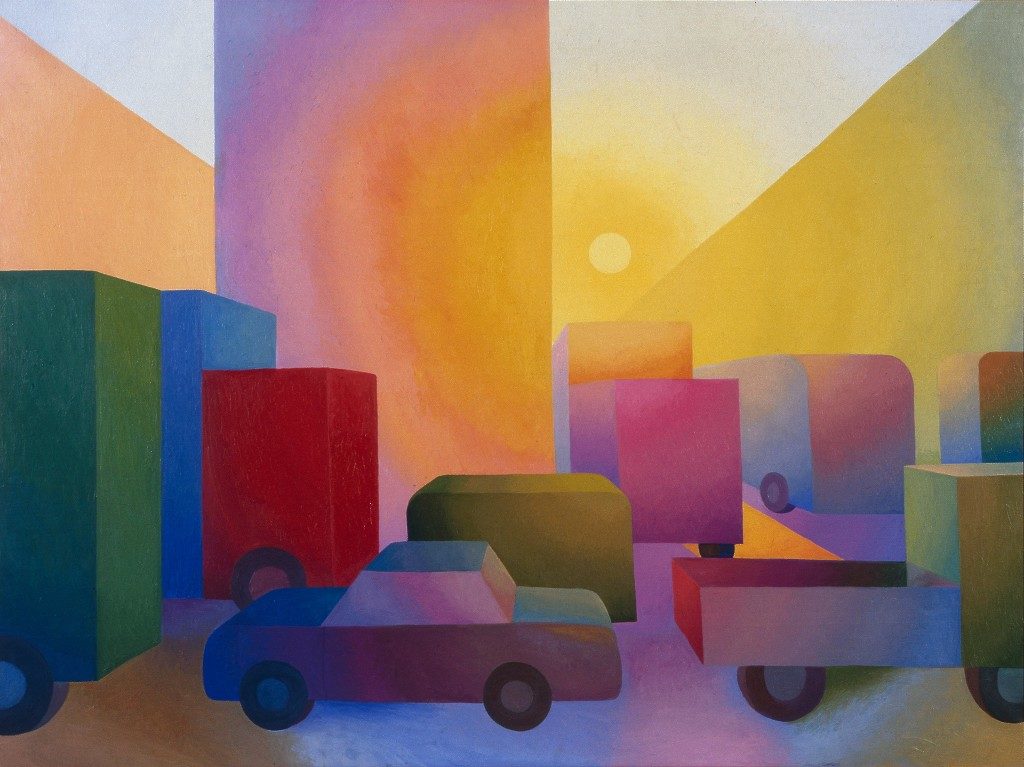